US Christians and corruption 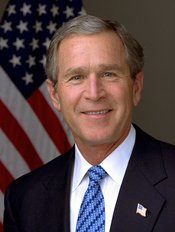 There are signs that evangelical Christians, among others in the United States, are beginning to wake up to Bush - that he lies, that his administration is corrupt. Pop over to Willzhead and have a look. Willzhead is a Christian and a former Republican staffer - but these days he has a clear eye. Onya, Willz.